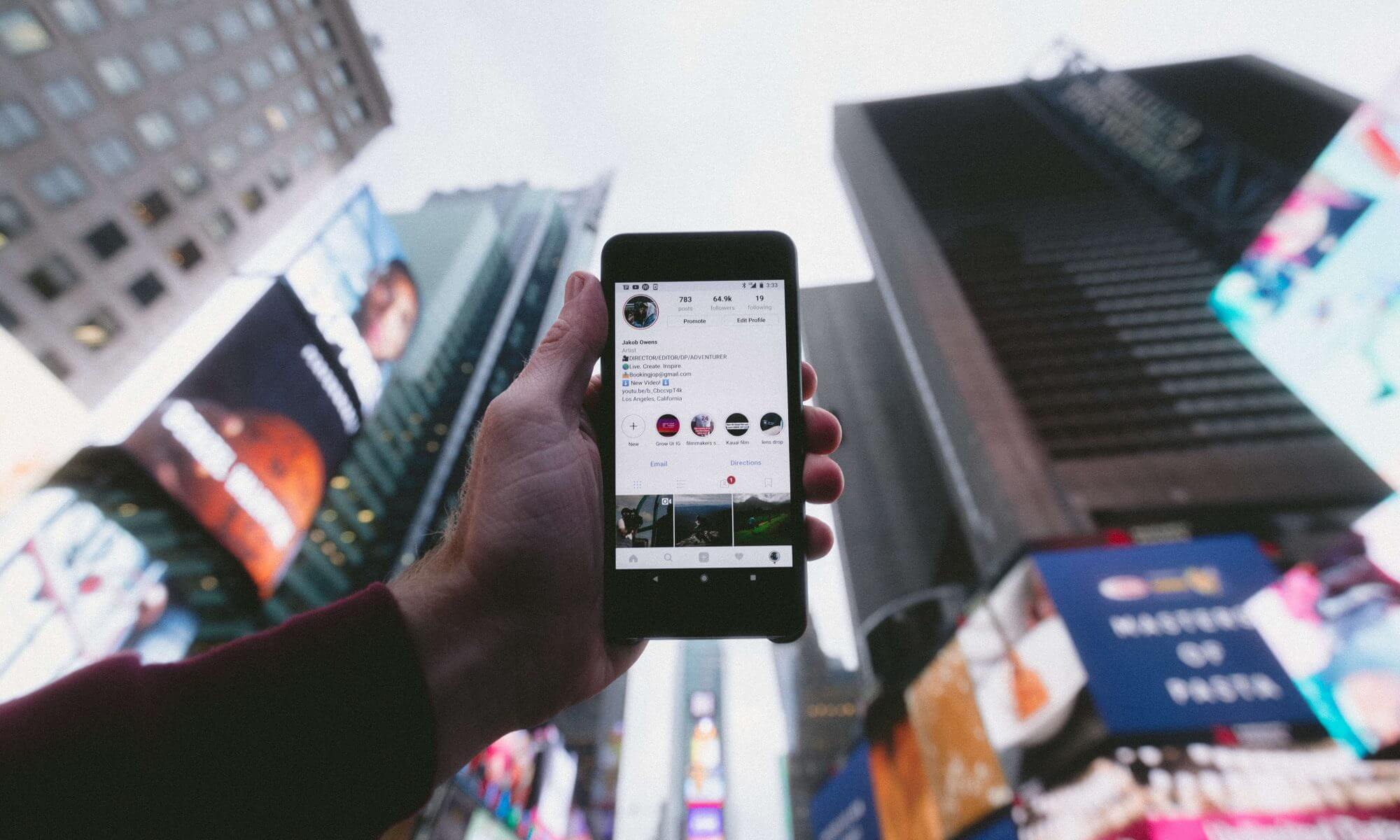 Now when I say your Social Media Presence Sucks, I don’t mean that literally, I just mean you can always improve it! So here are 3 Reasons your social media presence sucks. Social media has been hailed time and time again as the new (which is a bit out of date now, really) big player in marketing and brand engagement. Then again, the reality of the situation has shown that the vast majority of brands, individuals, and even social media managers don’t actually find themselves successful in cultivating a large following. If you’ve ever wondered why that is, here are a few mistakes that keep marketers from ever reaching their maximum potential.

1) Not being a creator. The people who have the biggest social media followings on the planet, or even just within whatever niche(s) you find yourself marketing, are people who create something. Their tweets, posts, and pictures carry weight because they’ve got something solid to back them up. Too often, people ask for “follows” and other social media engagement without giving anyone a good reason to actually do so. If you’re begging people to retweet your link, you sure as heck better have something on the other end that delivers true value if you want those who get curious enough to continue to engaging with you.

2) Mistaking social media for a one-way channel of communication. In other instances, I’ve actually seen it be the case that someone had great content on their blog, but wasn’t having much luck getting people to engage on social platforms. One of the reasons this happens is that people assume importance too early. It’s like any kind of marketing that isn’t in its infancy anymore: You don’t get widespread recognition just for “doing it,” or even doing it well, because the market is too saturated.

So, how do you stand out? You start talking with people, and not just at them. Make sure that you are giving out what you’re asking for be engaging with others you find interesting, asking them questions, and commenting on their content. Real comments, not the “wow, great read!” variety. Some of the biggest names in social media still take time throughout the day to respond to people messaging and asking them for advice.

3) Automating. Gary Vaynerchuk, who has a mind that’s built up companies based almost exclusively on social media expertise, has an interesting stance on automation; it’s a stance you can learn from.  First of all many people get caught up in automating their social media endeavors far too early. In a sense, they haven’t really maxed out their time, they don’t really need to back away from active engagement, they’re just lazy. Or maybe they’re just putting the cart before the horse. Automation isn’t inherently bad, but it is when you try and hide the fact that you’re doing it. Another way of putting this is that it’s fine to automate simple tasks that don’t involve direct customer interaction, but you shouldn’t fake interaction. Customers know that the mass email you sent out wasn’t personally directed to them just because their name is in it. They know that your auto-following them back on twitter wasn’t out of genuine interest. Don’t be fake, people will see through it.

While social media isn’t intensely complicated, it’s also not hard to end up doing it wrong. Make the time to strategize and account for factors like these before you actually touch your fingers to your keyboard… or your phone… or your tablet… you get the idea.

Message me with what you’d like me to blog about next or to just chat about anything cool!